Offers and News from iFixComputers.eu

In the picture is a DC Jack from a Tesco Hudl 2. It is completely broken and indefinitely needs replacing. All of the connections inside of the jack are completely destroyed. It now does not turn on as the battery has been completely drained. 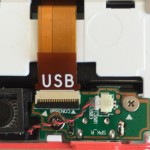 Damage like this is often caused by forcing the charger in or removing it incorrectly. If your charger is not going in then it is likely that you are simply putting it in at an angle. In this situation you should remove it slowly and try again, if you were to rip it out you could also cause this damage. One thing you should never do is touch this connection or try to plug it in when it is like this as this can cause damage to the motherboard and potentially other components.

As you can see in the images the DC Jack is connected directly to the motherboard (the connection goes under the battery) and the speakers. So these two components could also be damaged but showed no signs. Therefore we went ahead and replaced the DC Jack.

With the DC Jack now replaced we needed it to charge for roughly one hour so that the tablet would turn on and return to its original working condition. Luckily the DC Jack didn’t affect any other parts and it switched on without any errors. The main point of this is to show what can happen if you aren’t being careful when plugging in and removing  your charger. 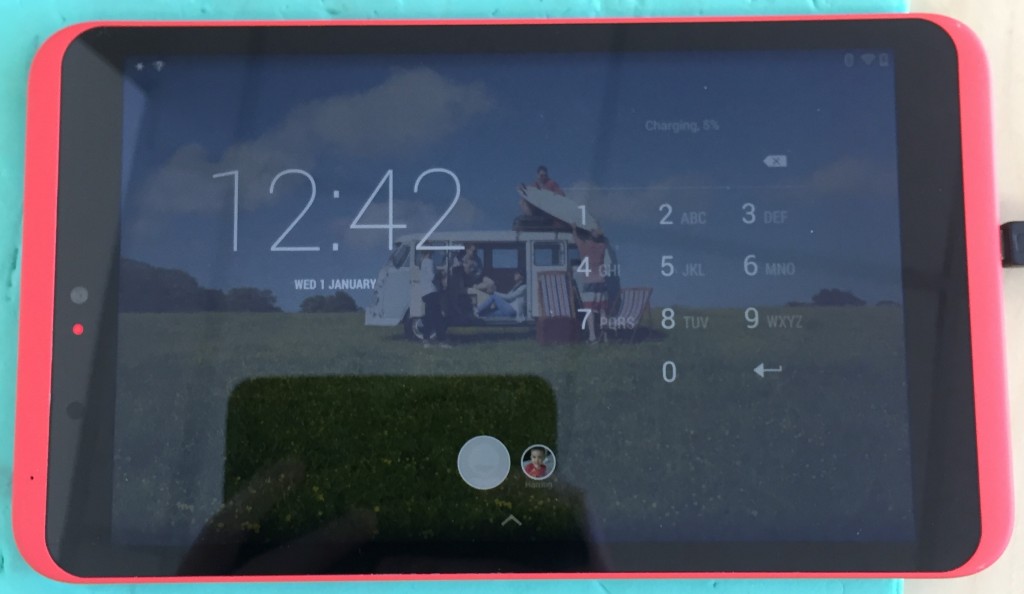 We are computer repair business based in Southampton. Our address is: 272-274 Shirley Road, SO15 3HP.